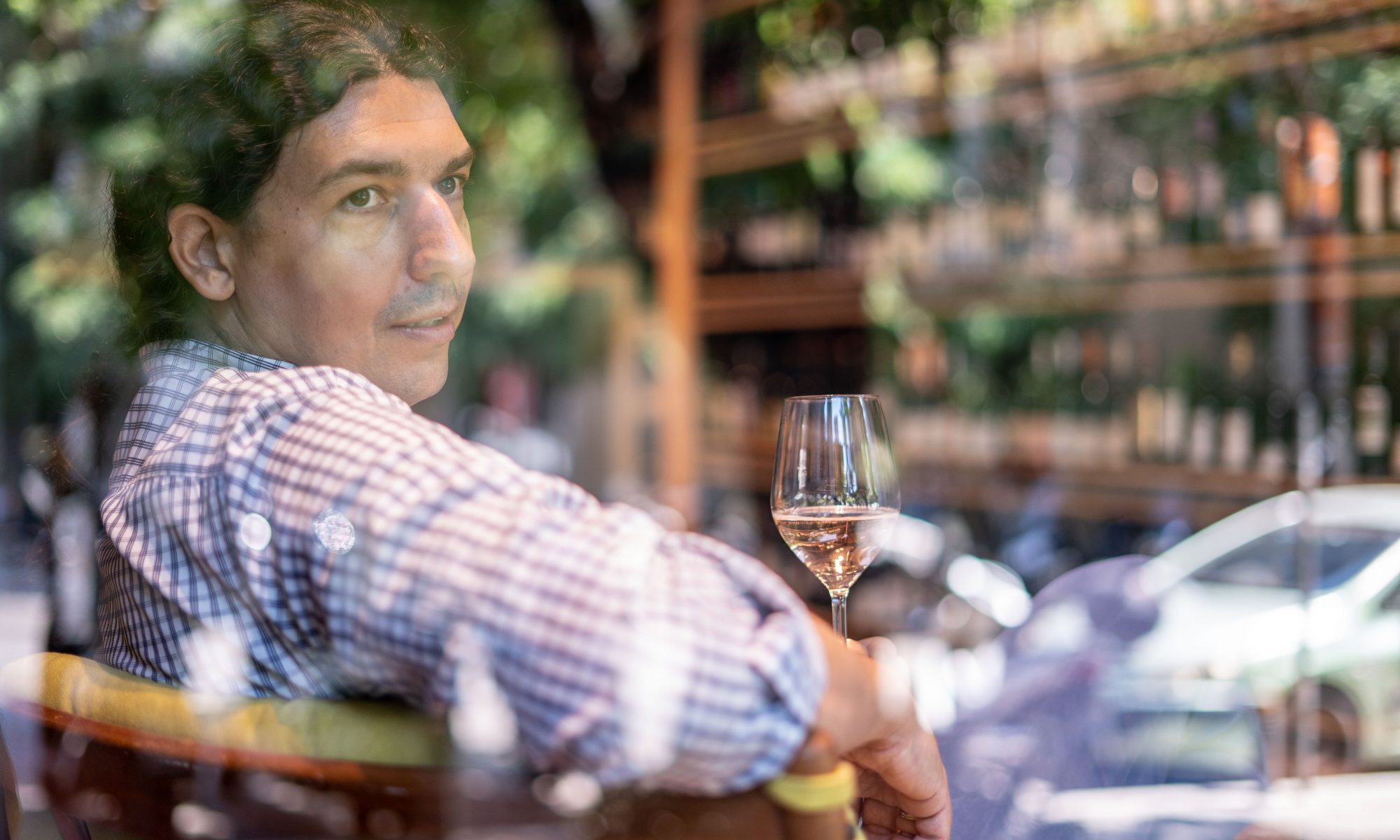 My name is Remigiakis Vassilis and I was born in 1979 in Athens. From a young age, I remember myself being secretly in the kitchen, discovering aromas and flavors and grooming the Sunday table. I wanted to be involved in culinary art or something related to the world of taste.

The years were passing; there was no paved road, so I had to decide which way to go. The hospitality was what won me over and as a result I joined in 1997 the School of Tourism Professions of Galaxidi, in the Hotel-Restaurant Section. After graduating in 1999, I entered the tourism industry and realized that the concept of “wine in the restaurant” was at a very early stage then. So I wanted to explore it as a major part of gastronomy through various tastings and seminars (I am holder of W.S.P.C. Level 2 in Wines & in 2021 I successfully completed the “Spanish Wine Specialist” course, certified by ICEX Spain Trade and Investment). I have also been an active member of the Greek Sommelier Union from 2004 to 2014.

Finding myself established in the market, I was lucky to continue my journey working for some of the award-winning “Fine Dining Restaurants” of Athens: Etrusco (Chef Ettore Botrini), Hytra (Chef Giannis Baxevanis), Pil-Poul (Chef Jerome Serres 1 * Michelin) just to mention a few, and everything then was on the right track. In 2010 I worked at Pavlidis Wine Bank to gain experience on the commercial side of wine.

In a new Era and with the appearance of the first wine bars, I collaborated in 2012 and until 2015 with the Oinoscent team. That was followed by a long-term collaboration with Mr.Vertigo covering a wide range of wine activities (retail-wholesale, wine club, wine lists, imports etc).

And that brings us to today. No matter how difficult the decision was, the moment has arrived. The sequel belongs to my personal professional step in the world of wine. A multifunctional project called Wine Βetween Us !