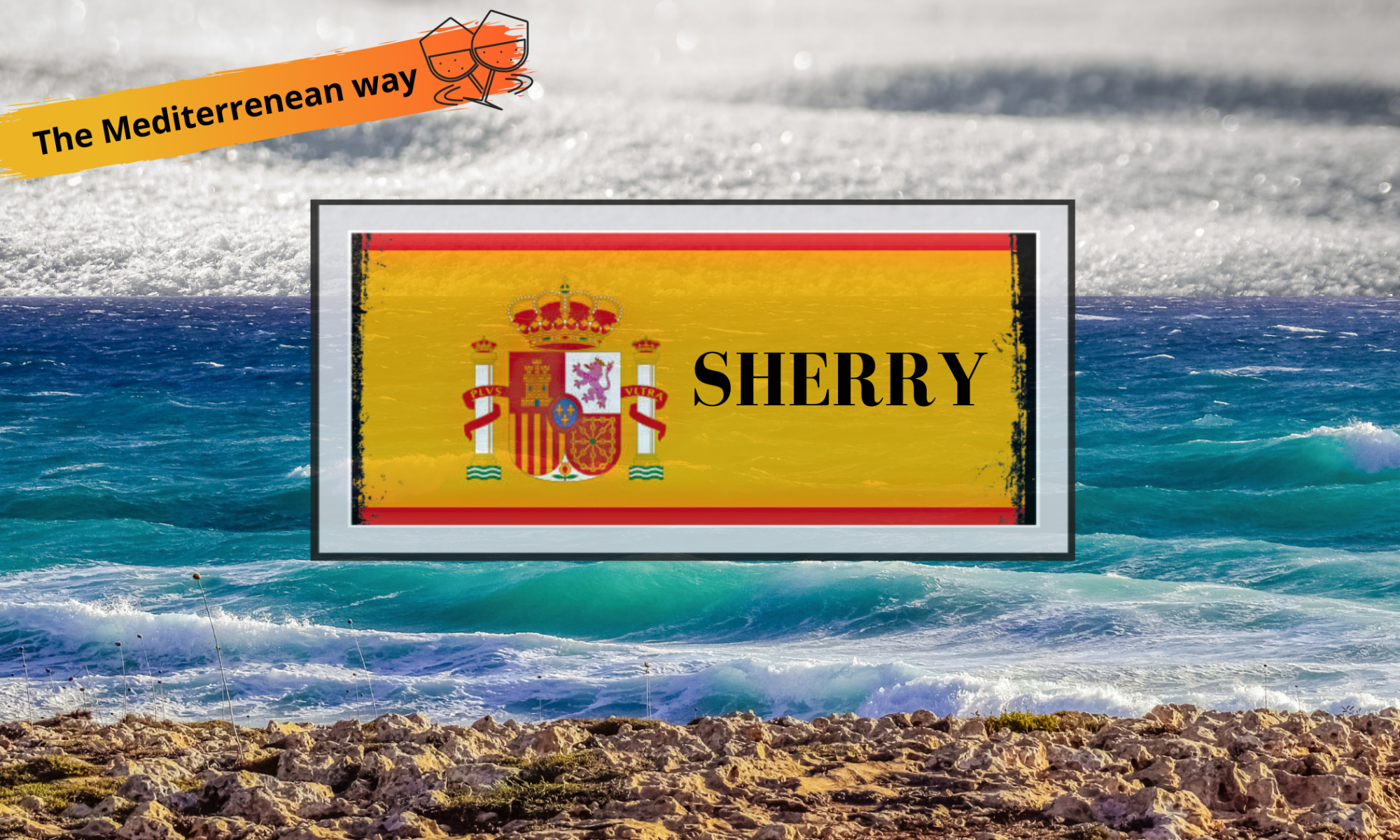 ….Somewhere in 500 BC in Andalusia-SW of Spain, the first samples of wine making made their appearance (consider that flamenco was first mentioned in the literature in 1774). Topographically, Andalusia is entrapped by the Atlantic to the west and the Mediterranean to the east. It dominates the wine interest in the country’s south with a focus on fortified wines from Jerez city.

But why the Jerez vineyard is of strategic importance?

This happens for three principal reasons. First, the “albariza” soil with chalky composition that has the ability to retain water from winter rainfall in order to feed the plant during the dry season. Secondly, a multidimensional variety Palomino that makes many different wine styles. Third and most important the influence of the Atlantic, a crucial element for the development of “flor” (a thick layer of natural yeasts, that is created on the surface of the wine inside the barrel and protects it from oxygen).

All above lay the foundations for a Truly Mediterranean wine, but the sequel becomes even more interesting.

Regarding its production-aging, read as much as you please. Briefly, Sherry is vinified like a white wine. It is then fortified with alcohol and transferred to barrels for aging where it becomes more complicated. A method called Solera* (described at the end of the article) will take care of transforming the unruly young man into a gentleman with a strong personality thanks to flor.

The Spaniards are proud of being able to produce wine through this intricate process for over two thousand years and we are happy to have all the Mediterranean temperament in one glass.

P.S. If all above suggestions don’t fulfill your taste, just put a few olives, almonds and walnuts on a plate, some salt-preserved fish, a few cherry tomatoes and enjoy a glass of sherry without any guilt …….SALUT!!!!!

Solera* Simply put, a stack of barrels where the top row contains the newest wine and the last the oldest. The quantity that will leave the older barrel each year for bottling will be supplemented with a newer one and so on…..